Who would you cast: Zhou Zhiruo

It’s not a coincidence that my favourite Zhou Zhiruo and Zhao Min actresses come from the 2003 series. 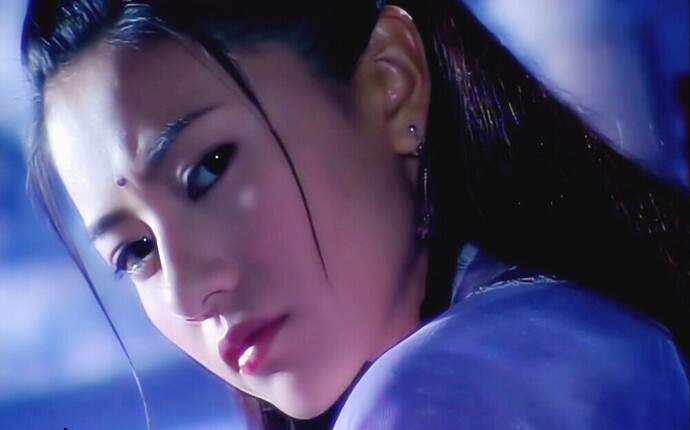 She just captured the inner struggles of Zhou Zhiruo while maintaining that cold appearance that softens when she wants something from Zhang Wuji.

I don’t really have a candidate for an alternative casting, so let’s see what ideas you guys come up with.

An interesting one I had was Liu Yifei. We probably are too affected by her as Xiaolongnü, but I think she can pull off the role. What do you think? 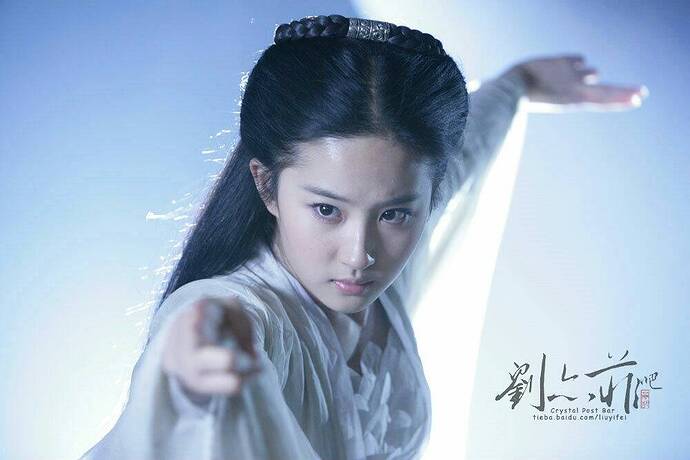 She doesn’t look too cruel here. 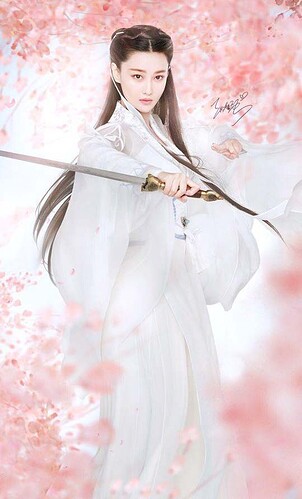 I actually considered Yang Zi, but she’s doesn’t give that cold vibe. 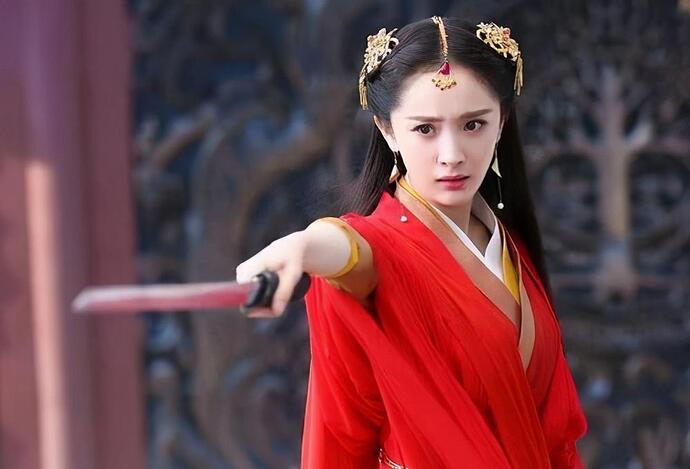 I’m not sure. I’m kind of on the fence on this one. Yang Mi has the vibe but not quite. I don’t want to say yes, but I also won’t say no immediately. You get what I mean?

I don’t have a good suggestion though. Let me think and get back to you on this.

I’m not sure. I’m kind of on the fence on this one. Yang Mi has the vibe but not quite. I don’t want to say yes, but I also won’t say no immediately. You get what I mean?

Yeah, like I said she doesn’t give the cold vibe.

That’s actually a good analogy. Then again, I can’t picture Karen Mok as a baigujing either but look at her in A Chinese Odyssey.

Do you mean Yang Mi or Yang Zi doesn’t have the cold vibe?

I have an interesting combination: Athena Chu or Cecilia Cheung?

Yang Zi looks colder than Yang Mi for me when they don’t smile. Yang Zi is such a dear when she smiles and even more so when she speaks, at least when not acting her roles.

I’m not sure about Athena. Cecilia has done similar roles I think, can’t put my finger on the exact ones.

Wow! That’s some interesting choices! What do we do after? Do we select the best out of them or is this a purely speculative question? It did cross my mind to do a pageant of sorts but it might just be wild speculation. Like how I see some of them speculate about weird martial arts comparisons on other forums.

EDIT:
Forgot to add my vote!

Zhang Zifeng has that vibe. I don’t think she has done many wuxia or period roles so there aren’t many references. Found a couple that kind of fit. 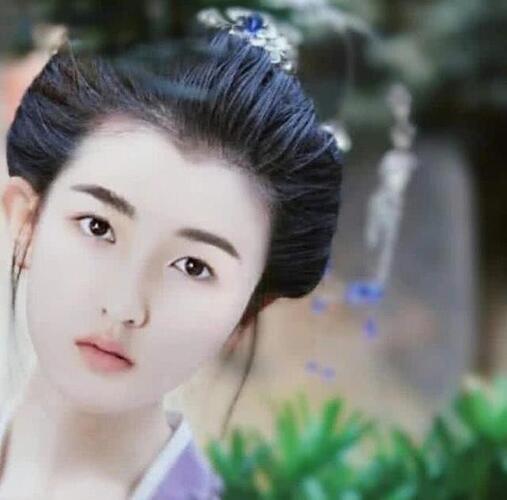 Another I have in mind would be Guan Xiaotong. 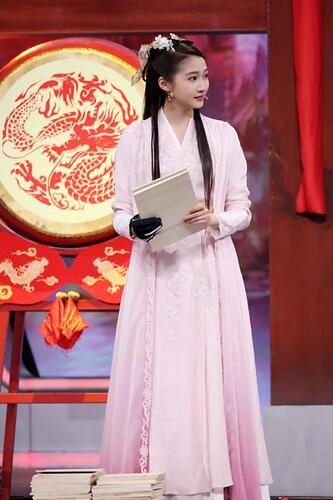 Good call, again. I can see them doing well in the role.